What is a Chesterfield?

Chesterfield sofas are typified by their tufted appearance, as well as by armrests that sit at the same height as the back of the sofa. Both the armrests and the sofa’s back typically curve outwards towards the top of the sofa, giving it an unmistakable look.

Built with coiled spring seats and the iconic button tufting that make them so identifiable — they likely did not come about until the middle of the 19th century. While much of the history of Chesterfield sofas is largely speculation and hearsay, what we do know for sure is that they have been in existence for approximately 200 years and in that time they have been viewed as less of a simple piece of furniture and more of a symbol of status and elegance.

Chesterfield sofas were traditionally short-legged and low to the ground, made of leather, and stuffed with horsehair, using the tufting of the sofas to keep the stuffing in place. While many modern-day Chesterfield sofas do keep to tradition, many others have branched out and began to experiment by utilizing cloth exteriors such as velvet, increasing the height of the sofa by crafting taller legs, and varying the design of the sofa while keeping the key elements that make it a Chesterfield intact.

What hasn’t changed over the years is the widespread popularity and reputation that Chesterfield sofas have earned, the posh and elegant demeanor they will lend to an office or sitting room, and the fact that a well-made Chesterfield sofa will retain its quality craftsmanship and its value for decades to come. From the time of their creation, Chesterfield couches have been objects of fascination and envy, a worthy collector’s item for anyone who can appreciate the finer things in life. 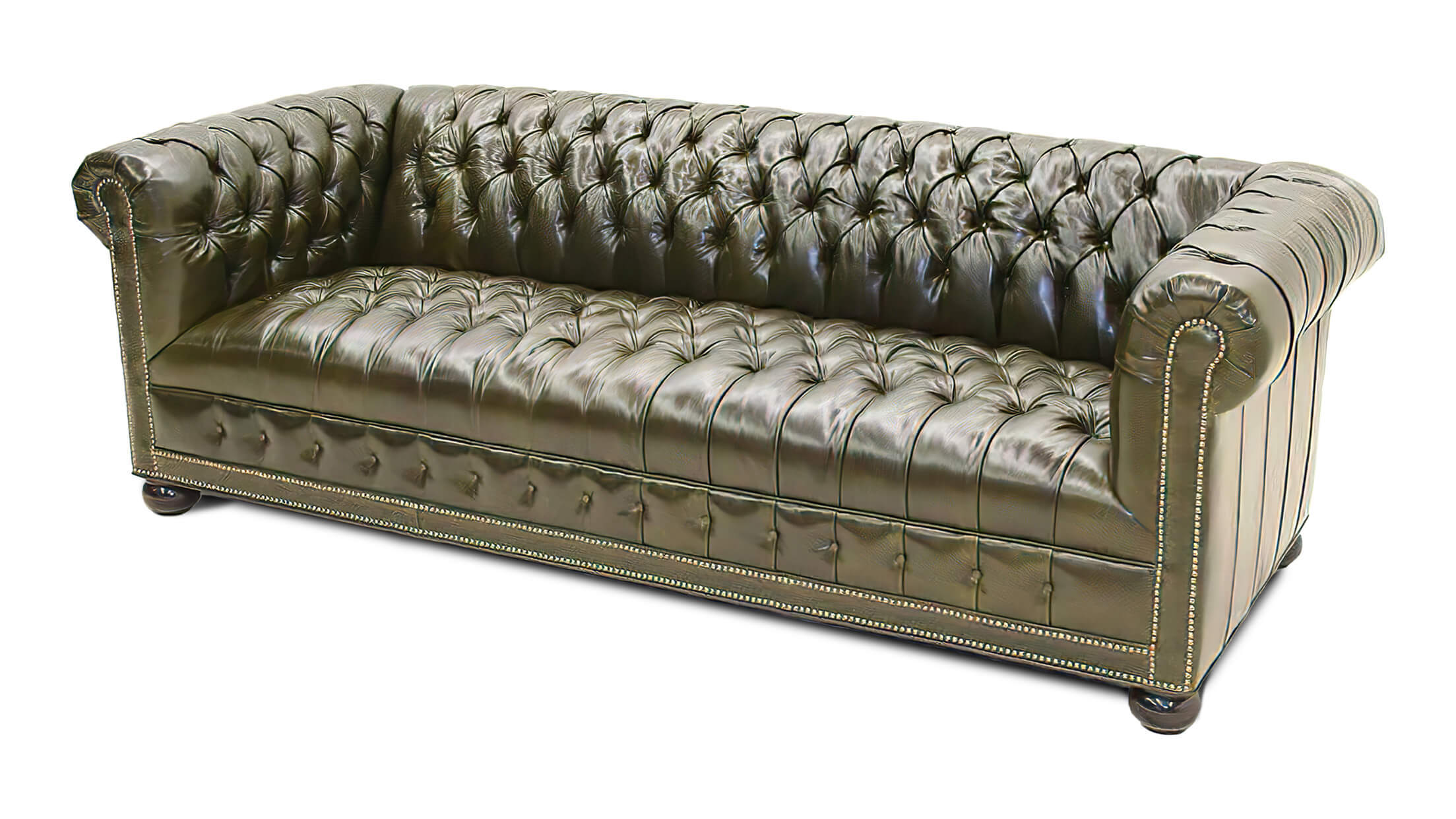 A Short History of Chesterfield Sofas

The most commonly accepted story of the creation of Chesterfield sofa stems back to Britain in the mid-1700s, specifically to a man named Philip Dormer Stanhope, 4th Earl of Chesterfield. Lord Stanhope was a wealthy British aristocrat who was very well known for his career as a writer and politician. He was also a well-regarded gentleman who was as known for his manners and elegance as he was for his status as a trendsetter. It is said that he commissioned a sofa that was not only stylish but that would serve a more utilitarian purpose as well: being the gentleman that he was, Lord Stanhope required a sofa that would not wrinkle his suit. It would not be until shortly after his death, however, that the Chesterfield sofa would become the symbol it is today. 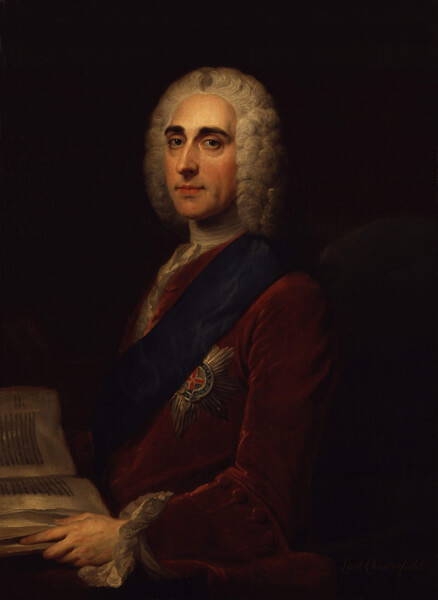 Why a Chesterfield Sofa is Right for You?

Traditional Chesterfield sofas are classics, elegant in a way that will never go out of style. Their bold traditional aesthetic is the perfect blend of form, function, and comfort. If maintained and kept in good repair, they will make for a beautiful antique to be passed down to family who will appreciate the craftsmanship that went into creating your Chesterfield sofa.

There have been updates to the Chesterfield incorporating some of today's contemporary design concepts. Fortunately, if built properly, they are no less antique-worthy. The modern interpretation can incorporate a sheik fabric, a velvet upholstery, a unique combination of fabrics and/or leathers, or a unique feature like a higher leg or wider scrolled arm.With its roots in the traditional English tufted design, even a modern interpretation will work well and help to stylize the perfect modern themed room or business.

Whether traditional or contemporary, the Chesterfield sofa is a wonderful focal point for any room decorated with the intent to impress while remaining functional and comfortable. Their history and reputation will serve as an excellent talking point to any who inevitably will take note of them, and their quality as furniture make them practical as well as beautiful.

Our Chesterfields are Proudly Made in the USA.

We offer Unlimited Customizable Options -select your fabrics or leathers, choose a standard size or specify your requirements. We will work with you to design your own special piece.

We Stringently Employ the Finest Craftsman and Materials - Our workshops are filled with some of the worlds most skilled craftsman averaging over 20 years making these sofas. Our frames are constructed with the finest solid maple, with double mortised connections and with corner blocks to add maximum strength and support. We utilize the most durable upholstery construction techniques of 8-way hand tying springs, and we only select the highest quality leathers and fabrics. Every sofa and chair we make is given a durable metal webbing protecting and insulating its internal structure. 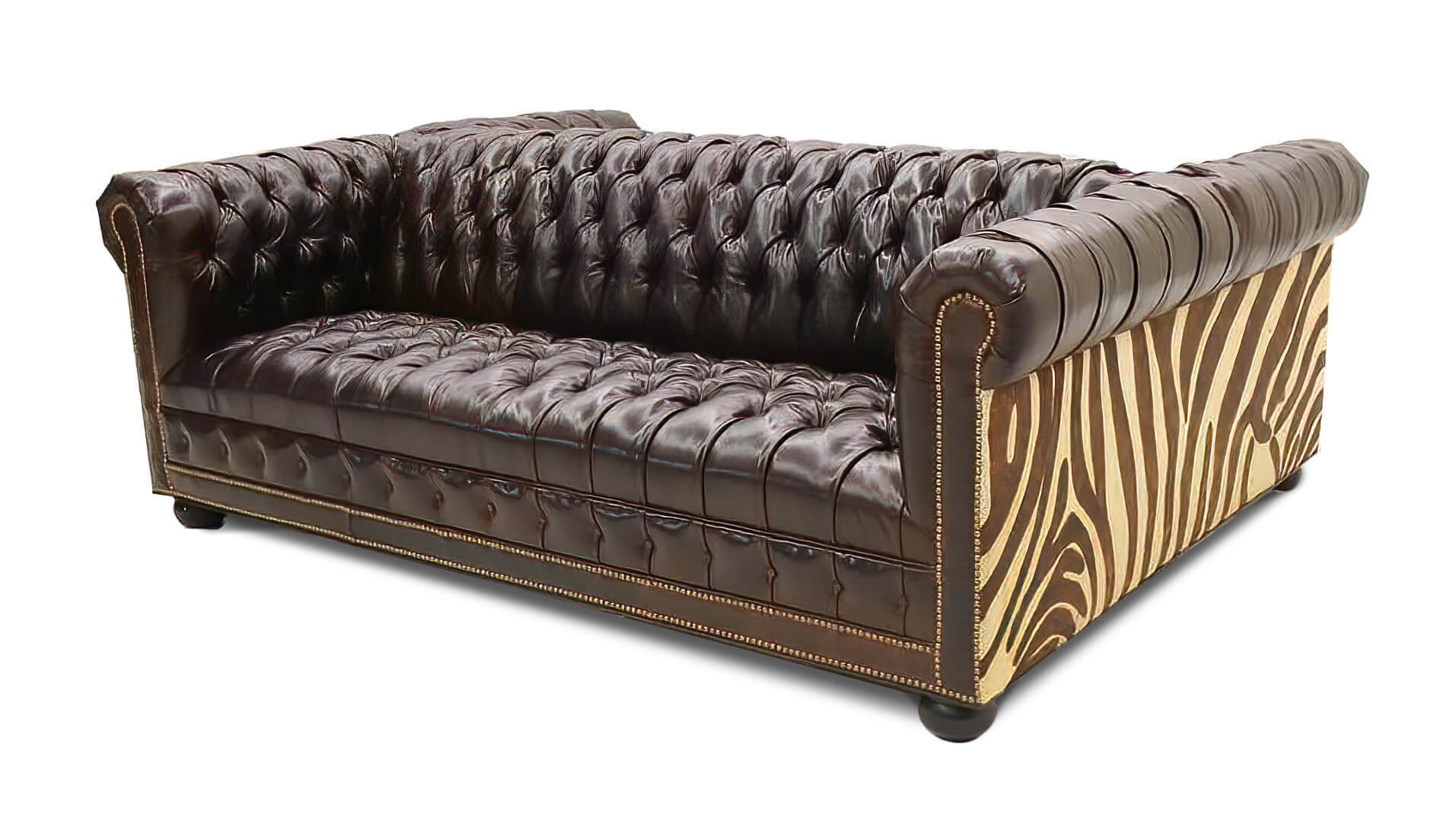 Our selection of Chesterfield sofas are handmade and carefully crafted, unique and personalized to make your sofa more than just a piece of furniture. Whether a traditional or a contemporary Chesterfield sofa has caught your eye, antique and antique-looking furniture are as likely to be investments as they are functional furniture, and it is important that you buy your Chesterfield from only the most reputable and high-quality provider.

English Georgian American has promised to deliver furniture that is unparalleled in its quality, and when it comes to Chesterfield sofas, only the finest will do. All of our Chesterfield sofas and chairs are crafted in the United States of America from the finest American made materials available to ensure that we meet your needs and expectations.

An English Georgian Chesterfield sofa is a good investment for anyone wishing to add an air of class to their homes. These are not simply sofas, they will be a statement making centerpiece — one of class, dignity, sophistication, and luxury.

Browse our standard models and contact us to discuss your own custom Chesterfield.

Browse our standard models and contact us to discuss your own custom Chesterfield. 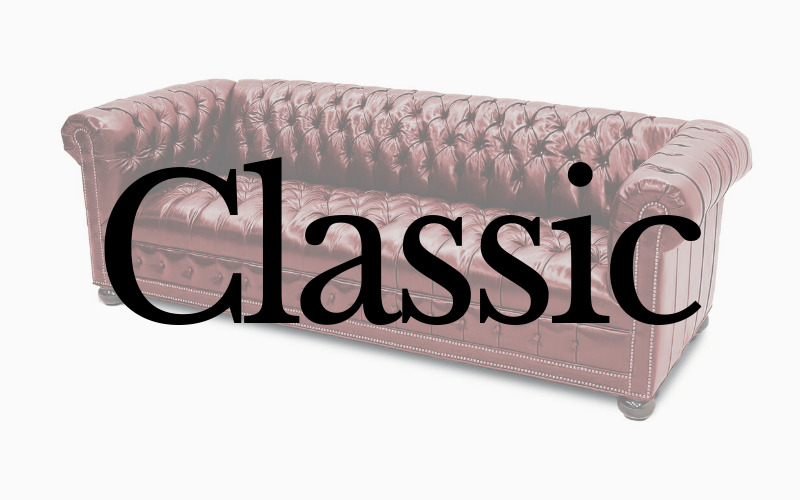 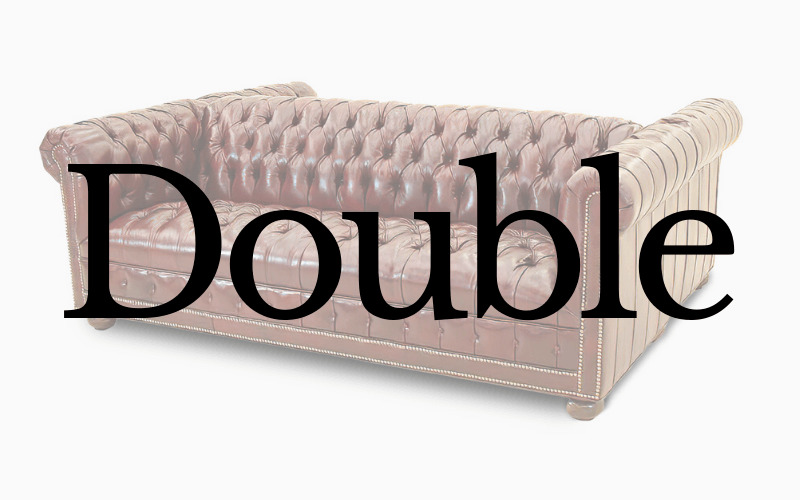 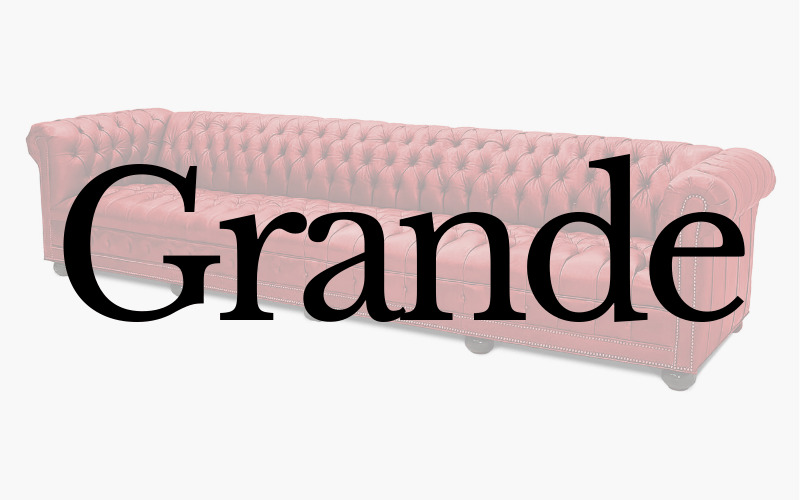 Sign up for private sales, new introductions, and more …